I've been lost in a vortex of suck this week due to my office moving to a new location, our fiscal year almost being over, and we're also merging with three other organizations into a Megazord of non-profits that no one knows about. 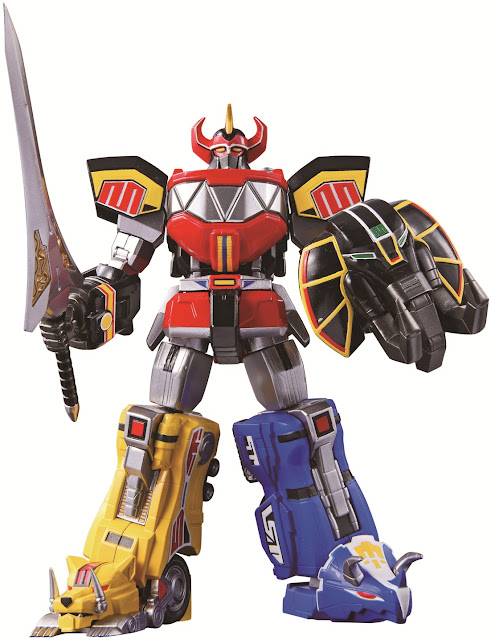 Oh, and shit just being crazy otherwise as well. I put in almost a whole extra day of spare hours this week just to make it so I could pack up the office's server with a half-hour left in the workweek and not stay late.

And I succeeded in doing so! To celebrate, I dragged my sweaty ass to my cousin's high school production of Peter Pan. She was adorable as Wendy. But drama kids running around the lobby in character before the show creeps me out too much.

But anyway, that was hours ago I'm still awake despite how this would be my one night to get extra sleep. Similarly, on Thursday I had a chance to just walk home from the train and actually go to bed early but for some reason I first went a block up from where I normally walk home, the roommate was walking for exercise on the other side of this new route, and somehow I decided that I would walk 3 miles with her in my terrible Dr. Scholls' shoes that aren't meant for my terrible feet and turned my baby toes into blister monsters (but don't tell the roommate because she will feel guilty about it because she doesn't understand that blisters are the least of my feet concerns). Then I got home late and somehow still was able to shower and get to work in the morning.

In a lazier similar story, I made the roommate watch Cabin in the Woods with me on Amazon Prime a few nights ago and she, a lover of the Halloween franchise, wasn't so fond of it. But also knew absolutely nothing about it other than 1) It was called Cabin in the Woods 2) Joss Whedon co-wrote it 3) Her mother hated it. Considering I saw one single trailer and felt like I knew every twist before it came, I think she got a lot more enjoyment out of it than I did, even though she was very anxious due to feeling like she had no idea where the story was going. Then we had to palate cleanse with a lazy episode of Charmed before feeling like we could go to sleep.

Also: Buzzfeed lists. I'm at the point where I feel like I need to make a list of Buzzfeed lists and include gifs that express my feelings about how uneven and/or not-entirely-thought-out they are. 'Cause... seriously, people. They can be fun, but some of those lists have some MAJOR padding.

The cat is really annoyed that I'm not asleep. As am I, but I don't think that will calm her down.

I'm hungry. I should just go to sleep. Did I mention that I found out what foods my blood has a bad reaction to? Blueberries, people. Blueberries were on the list. That shit is bananas.

Similarly: bananas were also on the list. But I dislike bananas, so I don't care so much about that.
Posted by Lamb at 2:48 AM