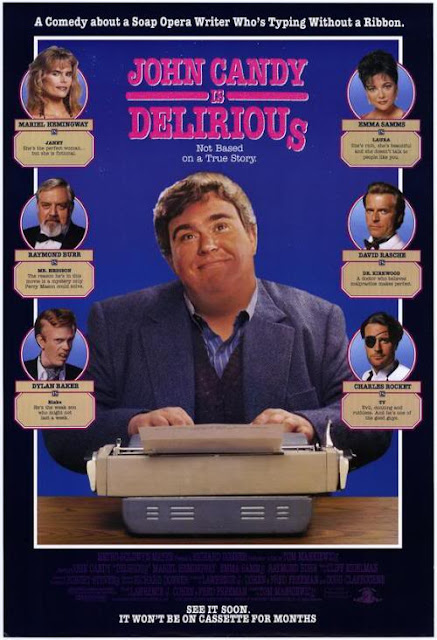 All phone companies involved seem confident that they'll be back on schedule and have the new office's phones and internet running by Tuesday. Which will make them only 9 days late!

And that's only the beginning of the story.

I've been trying to go in an hour early and/or stay an hour late most days for the past two weeks. Then this morning I fell asleep in the shower multiple times and decided I should cash in some of that extra time I've built up so that I didn't cause a car accident.

But that might be more because of how, at 10 pm last night, I suddenly decided that the roommate absolutely had to see The Prestige due to how often she references Tesla. Because I'm a responsible adult!


Almost there. I have the weekend. And then I can sneak in some more work on Monday while technically on a vacation day. And then we're in the final week of the move, where we actually are in the new office. We're almost there.

And then I'll have to figure out how to best get to the new office and miss my sweet 20 minute commute.

Meanwhile: Black currant juice is not all that great, but I managed to make it worse. Hurray for me!
Posted by Lamb at 10:07 PM