Being the I.T. Girl 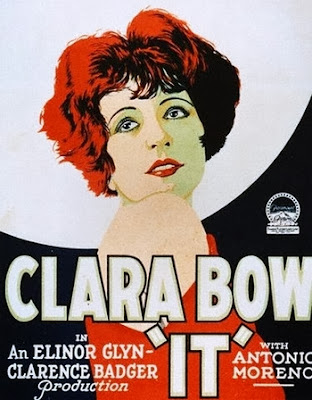 In my first major project since becoming full-time I.T. for my main job, I may have over-scheduled myself.

Basically, I have left time for a day of doctor appointments in two weeks and then two weeks after that, I've penciled myself in for finally getting a moment to just opening cry.

My goal for the month leading up to my conference at the beginning of October was to get to the final day of the conference and then I would be free to cry.

Somehow, I've managed to hang onto not crying. It's very new to me. But I still desperately need it frequently. Just about any time I'm at any of my jobs or in front of a computer, I feel a underlying desire to just weep and finally release everything I have been holding in.

I basically will have that chance... just in time for the holiday season to go full blast.

I still haven't figured out when I'm going to sleep or take care of my leg, however. One luxury at a time. 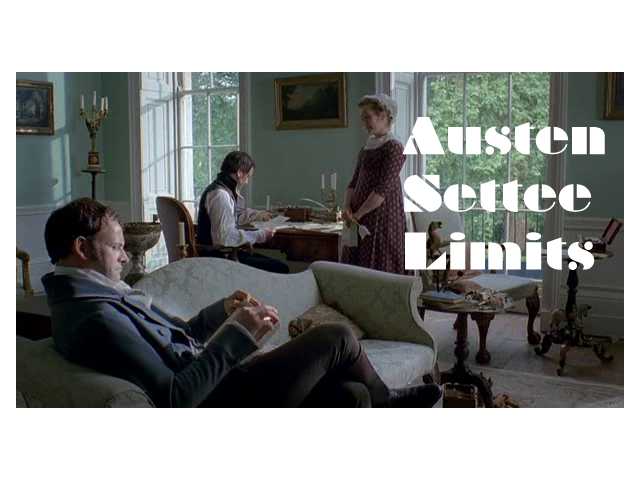 I love Emma the most out of all of Jane Austen's leading ladies. And I feel like she doesn't get the credit she deserves. Hell, even Jane Austen was worried that she was the only person that liked Emma. But that's part of how Emma has taken up such a large portion of my Austen-based love.

The other part is that I find Knightly, by far, the most interesting of Austen male leads. If you ask me, he's a lot more accessible as a character than Mr. Darcy or Edward Ferrars. I have a theory that Darcy is possibly on the autism spectrum for his inability to understand emotions. Edward is... kind of a confused sad puppy for most of Sense & Sensibility.

But Mr. Knightly, I feel makes a tad more sense. Even the whole "fall in love with the girl fifteen years younger than you that you've always thought of as a sister" thing. Because he's more logical in working through his realization and I really respect that his big move, initially, was to remove himself from the situation completely and not fuck things up. He only finally gives in and admits his love when he finds out that Frank Churchill is no longer a concern when it comes to Emma and he admits his love while also having already come to terms with the very real possibility that she would not return the feelings.

I respect that in a man. Colonel Brandon was a similar type- willing to gracefully remove himself from the situation and being very stoic and manly about it. Which makes sense for Austen to write the older suitors for her leading ladies to be wiser yet silently suffering from heartache (especially Colonel Brandon).

And while the whole "known Emma her whole life"/"15-17 years her senior" thing has some ickiness to it, I also like that Knightly and Emma's story has a lot of history. They know each other ridiculously well and interact constantly throughout the book. You start to realize that at least part of why Emma has no desire to marry is because she already has a pseudo-marriage with Mr. Knightly. One of my favorite details in the 2009 BBC miniseries is when Mr. Knightly comments lightly that Emma looks so comfortable in Donwell Abbey that one would think she was its mistress. Because she really did seem that comfortable as she settled her father for his place at the party.

Also? Mr. Knightly is actually a nice person. Which I really don't feel I can say about Darcy all the time. Mr. Knightly was really trying to help out Robert Martin, he bothers to get to know Harriet and takes back his comments about her, he expresses concern for Jane Fairfax when she is not well, and he even solves the issue of how to make Mr. Woodhouse comfortable with the concept of Emma marrying.

It also helps that Mr. Knightly is one of the few Austen men that has total control of his own life. Darcy has his aunt trying to control him, a sister to watch out for, and a scumbag of a former best friend all getting in his way. Edward has a terrible mother and sister in his way, as well as a long-term fiance that he's too nice to dump when he falls in love with someone else. Henry Tilney's father try a lot to control his life entirely. And Edmund Bertram is... in a book so boring I can't even finish the Billie Piper film version. Also: in love with his cousin. Even Colonel Brandon had his ward and her child to consider and care for.

But Mr. Knightly has no one to try to force him to do things he does not wish to do. His obstacles are just that the woman he loves possibly does not feel the same.

I do wonder, however, that when he started to realize that part of his dislike of Frank came from a point of jealousy for Emma's attention, if Mr. Knightly had a giant, "OH SHIT" moment with himself. How do you come to terms with the fact that you're in love with the little girl from next door? With the younger sister of your sister-in-law? Or was it that over the years he kept trying to make himself not feel attracted to her, but when she finally seemed to be in love with someone, he couldn't take it anymore?

I always wanted to know more about the connection between the Knightly and Woodhouse families before the book began. More about why the Knightly boys were so comfortable being around Mr. Woodhouse and his family.

My other wonder is always if Mr. Knightly and Anne Taylor (later Anne Weston) ever considered each other. They're around the same age, were around each other constantly, and both have a strong sense of morality and loyalty. Or would their different statuses make it completely not even worth considering?

But I also wonder how well Mr. Knightly's marriage to Emma would go after the book ended. Would all that history, all that antagonistic back-and-forth, still come through every so often? Briefly forgetting "this is the person I married"? Emma wasn't even sure if she could ever call Mr. Knightly anything other than "Mr. Knightly", despite the change in their relationship. How much would actually change? Especially since they would still live at Hartfield with her father and he would probably like to pretend nothing had changed. Would just that aspect of it get in the way at times?

So, in conclusion: I think a lot about Mr. Knightly.
Posted by Lamb at 7:04 PM No comments: 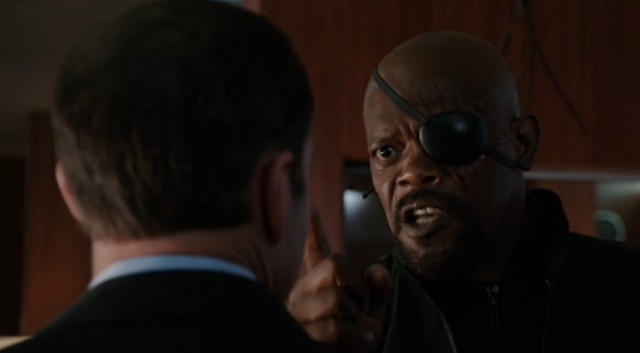 Final note: this is basically the only new show I'm bothering to follow at this point this year. TV time is very rare for me at the moment.
Posted by Lamb at 9:25 PM No comments:

Return of the Amazonians!

Hey, remember when I tried the Amazonian Clay face mask sample and bitched about how Tarte expected people to pay $38 for five applications of the mask?

Well, a couple months ago, Sephora started carrying a "Limited Edition" version of the Double Detox Amazonian Clay face mask that is one 2.64 oz tube for the same $38 price. That's quite the better deal than the 5 tubes of .1 ounces. 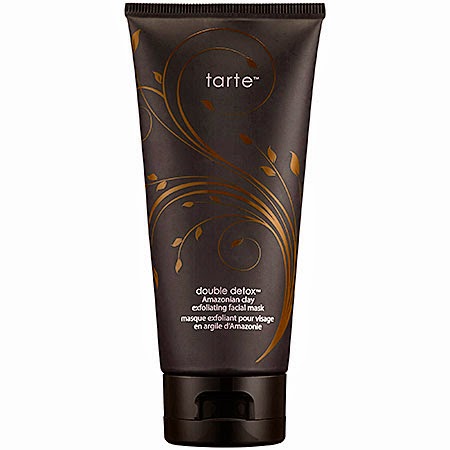 And, yeah, I bought it. Even though it still smells like pee every time I use it. And I like it. Although, it seems to be no better than any thing else at dealing with the pours on my nose, but that is the curse of the glasses wearer, I guess. And I should just be thankful that I don't have a W.C. Fields nose going on yet.

But why does it smell like pee? Does anyone know? Is it just Amazonian pee mixed with mud and jojoba? Because I think that might be the case.
Posted by Lamb at 4:06 PM No comments: